There’s no doubt that social media is a vital tool for businesses of all sizes, for both B2C (those that sell to consumers) and B2B (those that sell to businesses). It’s an inexpensive marketing option and delivers a great return on investment if you get your approach right. However, like all marketing activities, it works best when you understand your target audience and make your marketing messages specific and relevant to that demographic. Once you know who you want to market to, the next hurdle (pardon the pun) is to reach them. To assist with locating your ideal audience, we take our traditional, annual review of UK social media statistics for 2019:

Facebook remains one of the most prominent social media platforms. Whether you want to reach a local audience or a worldwide one, the site delivers flexibility, targeting and opportunity. 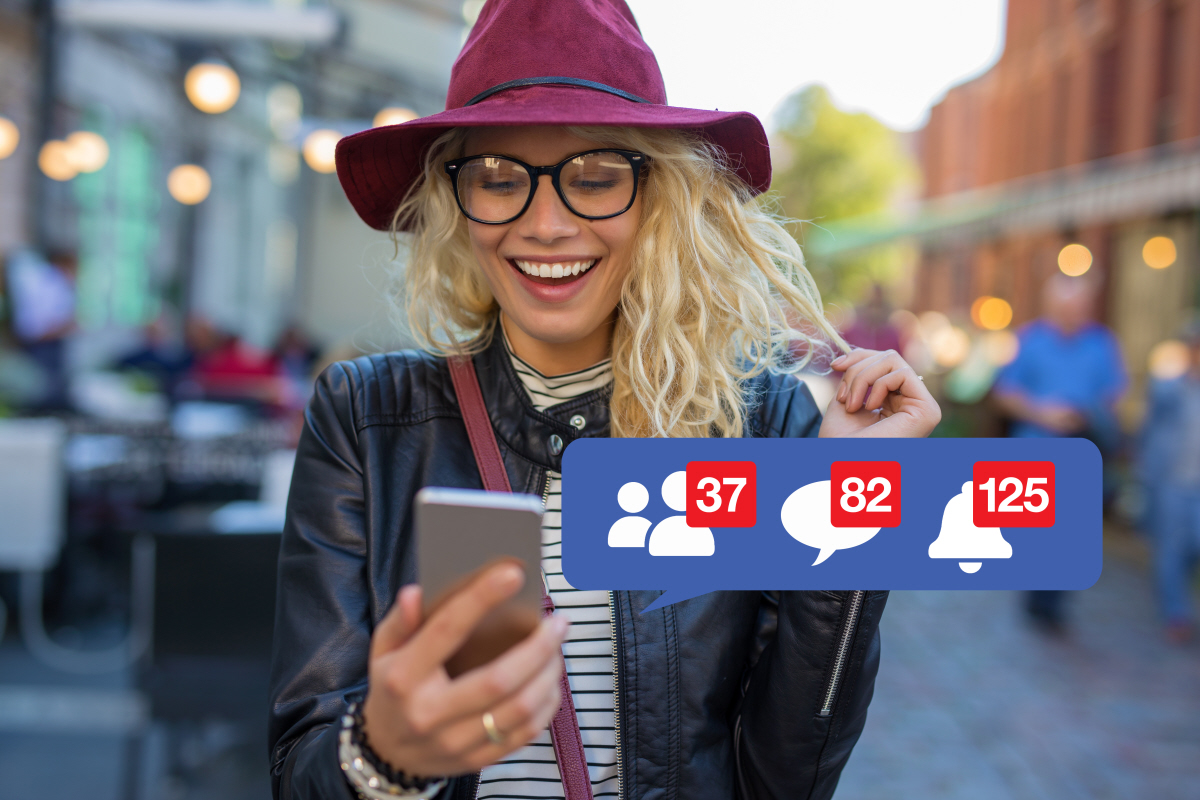 Unlike Facebook, Twitter can be a little less forthcoming about its user numbers and demographics. While a lot fewer people in the UK use the platform, it still gives businesses a significant reach.

Video has certainly become a major content focus for marketers and businesses. That’s why platforms like YouTube have become more important as a way to get your marketing message across and build engagement.

Pinterest remains a niche social media platform that businesses can often dismiss. But with more than 291 million users (worldwide) it can be a good fit if you understand how to use it for your company marketing.

Instagram has continued to grow in popularity and still remains skewed towards a much younger audience. Being purchased by Facebook gave a huge boost to user numbers. 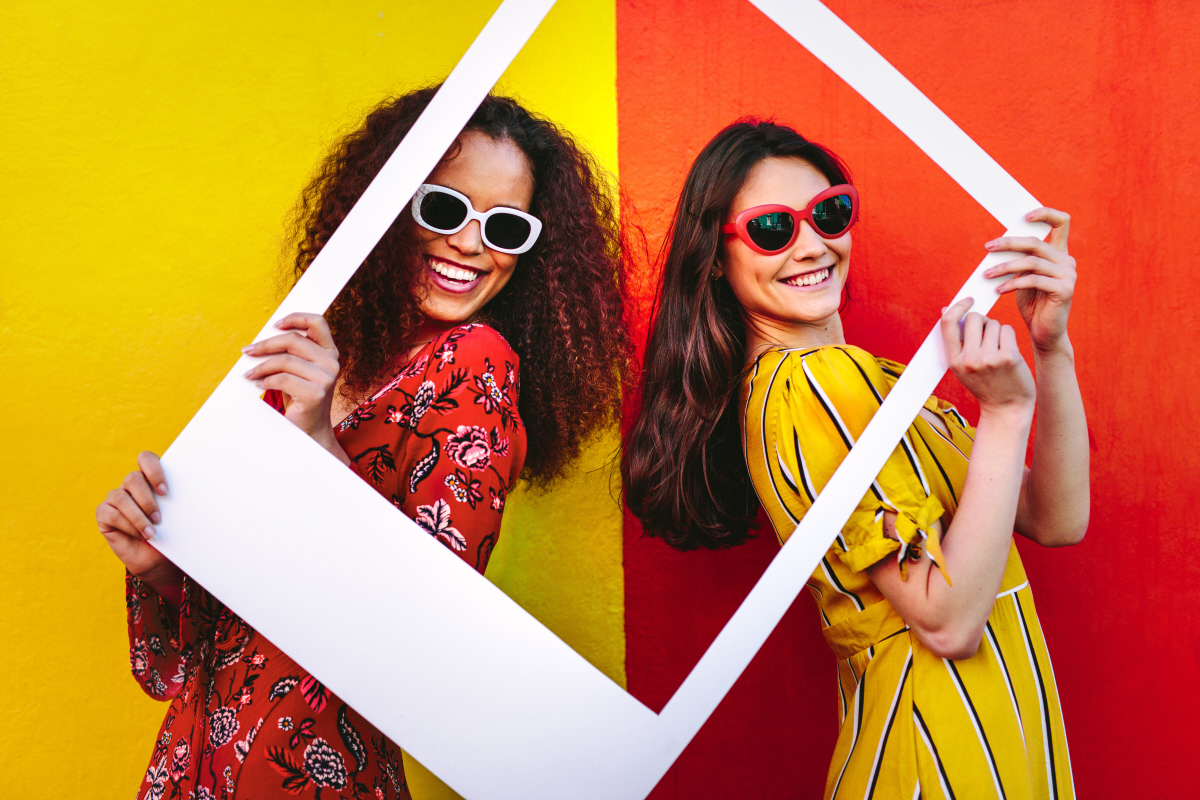 Google+ has now shut down as a social network with all profiles and pages deleted. The network struggled to collect users and was affected by a data breach in 2018. However, Google My Business allows news posts. Whilst not a social platform per se, we do strongly advise you to review the My Business area and make regular posts. Whilst they are only temporary, the posts generate decent and relevant traffic. Should you have products rather than services we also strongly recommend you add “Products” to your My Business account. Unfortunately, we are not able to locate meaningful stats about My Business, but once you start using it, you will receive regular stat updates from Google on the number of views and clicks through to your site. You can, of course, also track referrals in Google Analytics.

If you run a business or are a professional, the chances are you will have a LinkedIn account and the company indicate they have some 20 million users in the UK.

Snapchat remains a social media platform that appeals to younger users. Trying to compete with platforms such as Instagram, which it most closely resembles, has not been easy although it still attracts a decent number of users.

Businesses have quite a challenge choosing among the wide range of different social platforms available. If resources and time are tight it’s important to find the social media sites that help you reach your audience and engage with them in an effective way that delivers a strong return on investment. We hope the information we’ve provided in our UK social media statistics for 2019 review will help you make that decision.

The data from this article has been pulled from multiple sources. We have reported the data as accurately as possible. The following sources contributed to the collation:

Check out our previous year’s articles: