Social Media UK User Statistics for 2020: If you are looking to market your services or goods, the power and reach of social media cannot be underestimated. With over 3.8 billion active social media users globally, social platforms give you the potential to reach out to 49% of the global population. Focussing closer to home, the statistics for social media audiences in the UK are equally impressive. To give you a head start in reaching your target audience by using the most appropriate social media platform for your products and/or services, we will, in this blog, carry out our traditional, annual social media review for users in the UK.

Facebook remains a dominant force in the world of social media both globally and in the UK with a market share of over 54% in the UK: 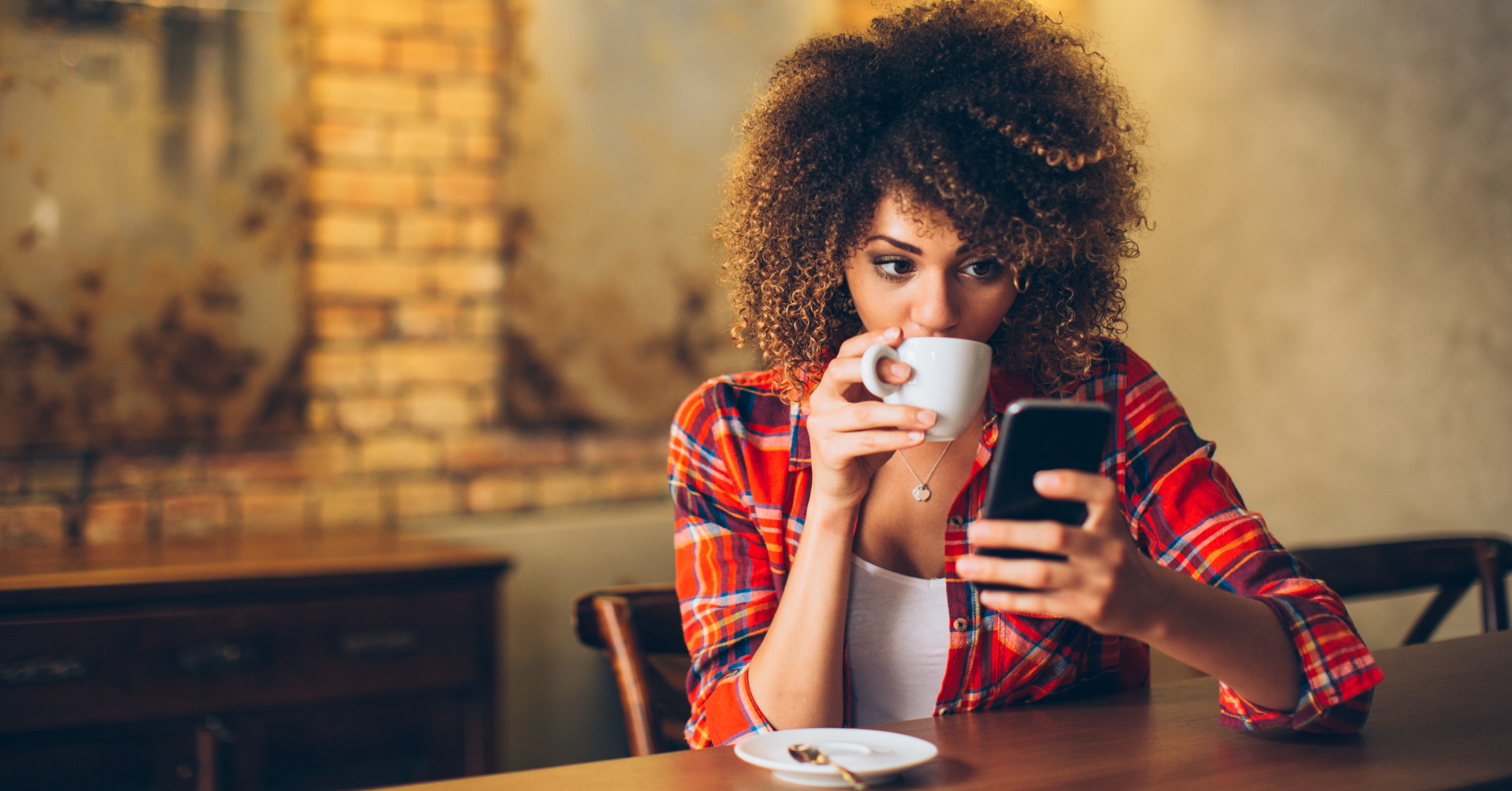 Owned by Google, Youtube has evolved into the place to be for UK video marketing:

Pinterest still remains rather niche as far as social media users are concerned but it has great potential for marketers if the social platform plays host to your audience.

Acknowledged as a lifestyle platform, Instagram will appeal to those marketing products and service to the younger UK generations: 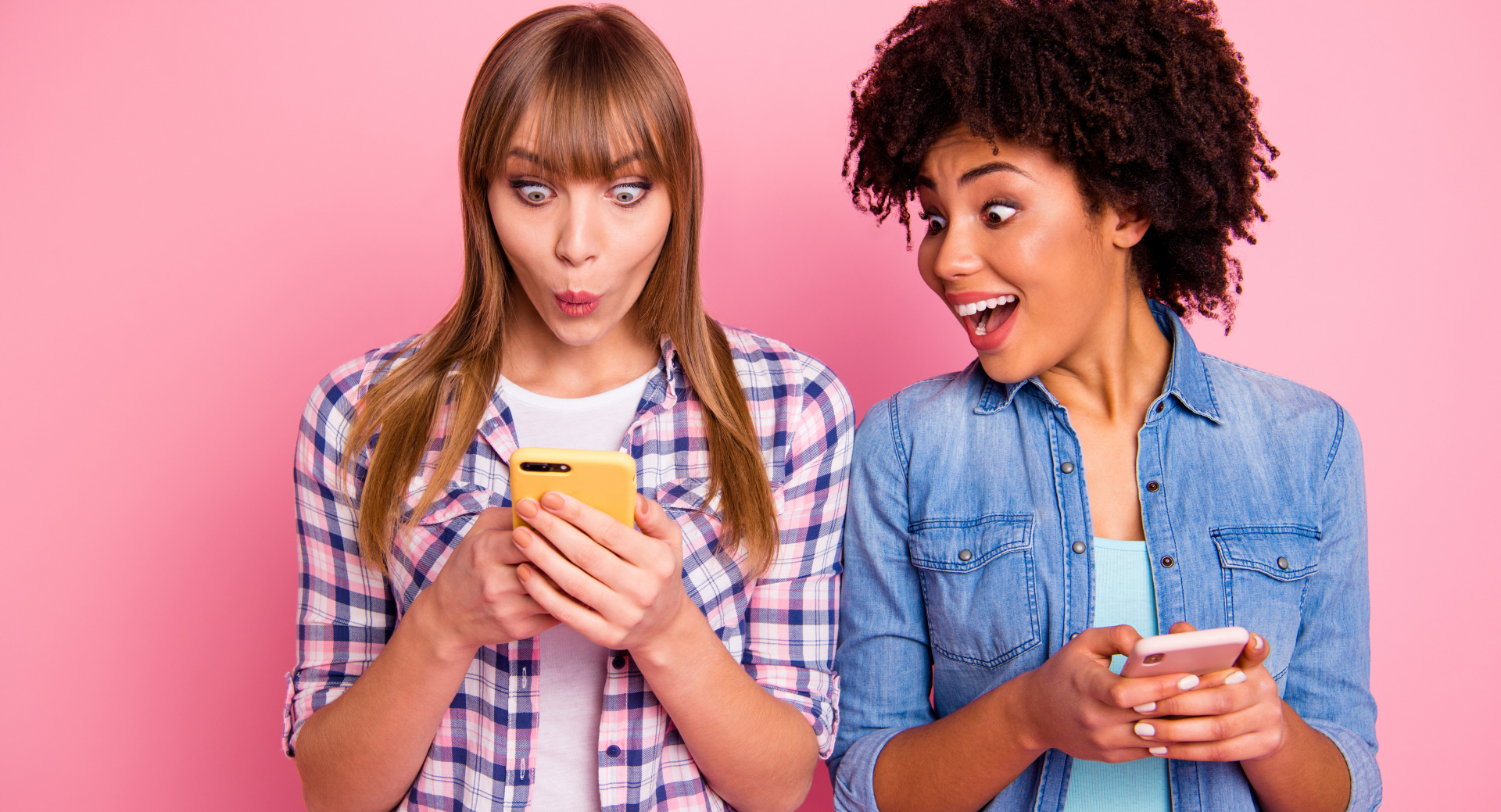 TikTok is a video sharing app which has caused huge ripples in the social media market since it’s inception in 2016. Although still a very young company, it is growing fast and is a major platform for the younger generation and is a platform that marketers are starting to take a big interest in.

2020 was a very strange year for us all, with national lockdown’s and local tiers, it is no wonder people have spent more time online, engaging with each other on the various social media platforms. Each platform has its own pros and cons and appeals to a different demographic audience and choosing the right one can be challenging. Hopefully these statistics will help you with that analysis and help you chose the right platform for you to reach your target audience.

The data used in this article: “Social Media UK User Statistics for 2020” has been pulled from multiple sources. We have reported the data as accurately as possible. The following sources contributed to the collation: