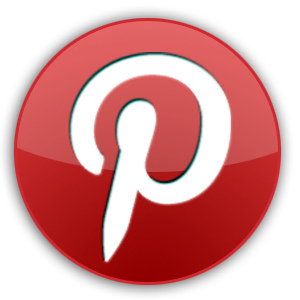 Of all of today’s social networking websites, Pinterest is one of the newest and one of the fastest growing. From less than a million users in 2011 to over 200 million today, the website is constantly growing, with average weekly hits skyrocketing from 1.3 million to almost 30 million. As the website has grown, so too has the potential for attracting new customers among Pinterest demographics, with the help of a social media marketing service. To find out if this is an option which your business should consider, you’ll first want to ascertain whether or not your target audience will actually see your content. After all, how can you be sure that they’re using this relatively new social networking tool?

You should first consider whether your target audience is predominantly male or female. Statistics have shown that 70% of Pinterest’s active users are female, suggesting that those businesses who predominantly stock women’s clothing and accessories may have more success on Pinterest than their male counterparts. An encouraging piece of research by the Pew Research Centre has also suggested that one in five users who re-pin an image will then go on to buy that product, generating sales and visibility for your business in the process.

After gender, you’ll also want to evaluate whether people of the age of your target audience will be browsing Pinterest. As is common with all social networking websites, user activity steadily decreases as age increases. Research has suggested that 19% of all 18-49 year olds are frequently pinning and re-pinning content, but only 12% of 50-64 year old social users will be registered on the website, and only 4% of users aged over 65. This suggests that if your products or services are specifically targeted at young adults, you’re likely to benefit financially from using a social media marketing service like ours. 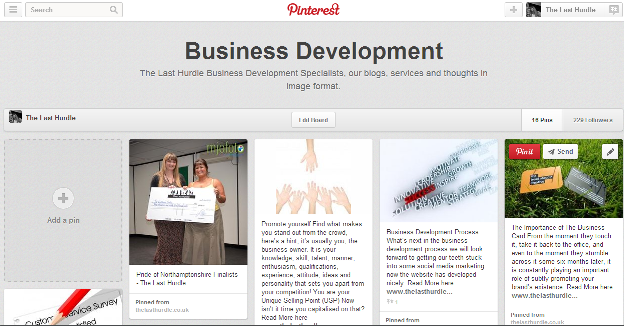 Does your target market predominantly reside in a single area of the country, or do you distribute nationwide? If the answer is the former, or if you usually receive a higher concentration of sales from a certain area, then you may want to consider the geographical demographics of Pinterest users. Statistics have shown that Pinterest is slightly more popular in rural and suburban areas, with less user activity in big cities. So if your target market is located in a rural or suburban area then the Pinterest demographics will match your requirements rather well.

Lastly, research into Pinterest demographics has revealed the users will be more educated than the equivalent for Facebook or Twitter. 20% of users have at least graduated from university, with a further 16% completing some college. Does level of education bear any significance to your target audience? Even if it doesn’t, with the help of this research and the services of a dedicated social media marketing team, you can greatly improve sales and online visibility through engaging and effective content sharing.

The Pinterest demographics reaffirm our beliefs – some people will buy purely on a visual basis, which doesn’t mean you cannot add text to your images; there are a number of interesting and creative ways to engage Pinterest users. If you would like to explore the possibility of marketing your business on this or any of the other social networking sites, then please call 01604 654545 or email sales@thelasthurdle.co.uk to book a complimentary consultation.

You can find us on Pinterest simply by clicking this link