In 2015 Facebook compiled a ‘ Facebook Success Story’ about Business Development Specialists, The Last Hurdle and how they have grown their business through Facebook. In this interview, Jules White the founder of The Last Hurdle explains to Facebook how the business has grown and will continue to grow through their Facebook use…

Facebook sent a film crew to The Last Hurdle offices in January 2015 and produced a video about what we think about the platform as a way for businesses to market themselves online. Their video has been posted to the Facebook for Business pages which is designed to show how companies can make the most of their profiles and engagement and get the best from tools such as ad campaigns. You can see the official The Last Hurdle ‘Success Story’ on Facebook by clicking here. 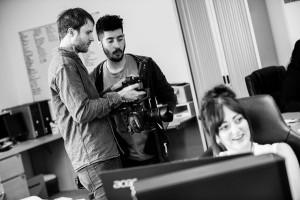 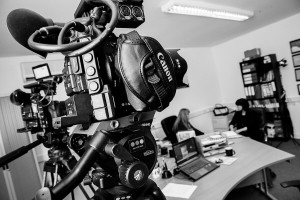 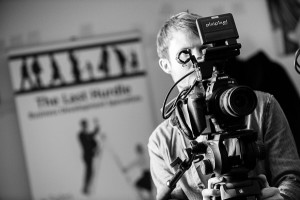 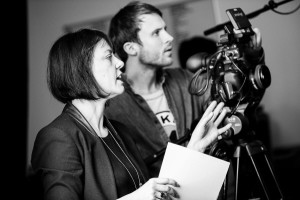 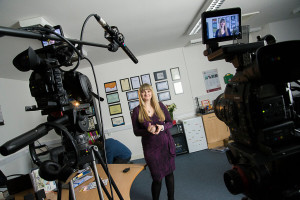 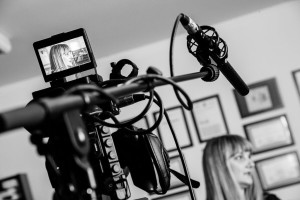 Behind the scenes: Huge thanks to Jon Farmer, from JP Foto for shooting the event.

“The Last Hurdle are business development specialists who help small to medium enterprises grow.  We started the business after networking with a lot of SMEs, including a bunch of small local companies who were really good at what they did but not so good at marketing and promoting themselves. This formed the core of our business idea and has done ever since.

In June 2011 we started the business with no funding and now we have a team of seven helping businesses to grow. We used Facebook for the business right from the beginning without initially thinking it was going to generate hard leads. We thought it would help us raise our profile locally whereas in actual fact our second largest client came through our Facebook use.

Over the last few years, Facebook has helped The Last Hurdle in a multitude of different ways from recruiting apprentices all the way through to website clicks and website orders, raising our profile on a local basis. We’ve also used it to raise funds for the charity organisation we support and it helped us double the figure we raised last year through a networking event.

People buy from people, they don’t buy from faceless corporations. So when you’re a person and they get to know, like and trust you that’s when they’ll buy from you. Facebook can help bring across your personality and business ethos, so that people can see what you are about and begin to make that first connection.

If you’re going to start investing in Facebook adverts then start off small, have a little bit of fun with it, try different images, and try different wording. Do small campaigns and judge how those have gone and then put your money on the one that’s going to give you the best results. There’s great scope with being able to experiment and finding what works for you rather than just settling on what everyone else is doing.

Facebook and social media are great when they co-exist with all your other marketing activities and really helps to bolster everything. We believe that business development works best when it works as whole, all the way through your marketing strategies.

Of course, there are a number of people who view Facebook as inappropriate for business and business development but there are others who view it as far more pertinent. If you want to boost your visibility then you have to know it’s where your competitors already are. It’s what everyone else is doing.

If you want to stand out from the herd then you need to take some time to think out of the box when using Facebook for your business – you’ll get some really, really cracking results from it if you just relax and begin to experiment.”

Jules’ last comment about relaxing and experimenting can apply to all your social media for business use, try something if it doesn’t work for you tweak it and keep going until you hit upon what works for you! What would your Facebook Success Story look like?