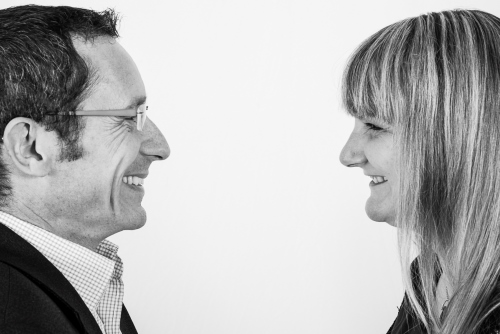 It all started when I was working with Dale Carnegie and attended a networking event in Northampton…..that’s when I first met Jules. We got chatting and it very quickly became apparent that we shared many views, particularly our passions for growing businesses and working with a high degree of integrity; our mantra soon became ‘The only way is ethics!’

Following a one to one (what a valuable cuppa that turned out to be) we spoke many more times, the long and short of it being that I had the honour of becoming the first pilot franchisee of The Last Hurdle. My exclusive territory included South Northants, North Oxfordshire and Buckingham – an area with plenty of SMEs for me to get my teeth into.

I began in September 2013 and got cracking getting The Last Hurdle name out there, I networked like I had never networked before. Very quickly, these efforts began to pay dividends and I was able to start gaining clients and do what I loved – helping people grow their businesses. Growth of my franchise was such that by the end of my first year I was busy recruiting an apprentice to help me as the work load had got so much; that’s where Megan joined the story.

Megan had completed a 2 year Diploma in Graphic Design and so had many of the skills I was looking for. Even more important than that though, she came with an excellent attitude and was always looking to learn. Very quickly she became an invaluable part of the team and ran the office whilst I was out and about with existing clients or gaining new ones. Roll forwards another year, Megan has returned to college and I have a new apprentice, Sammie, who is proving equally enthusiastic, skilful and trustworthy.

Having started this wonderful journey (sorry for the J word) as the first pilot franchisee of The Last Hurdle, I am now also the first person selling a franchise area. Why would I want to do that? Well, as part of my role I have been facilitating some training courses for a well-known global company. This has now developed into one of those ‘once in a lifetime’ opportunities – even Jules is saying that she’ll kick my backside if I don’t go for it!

It is an opportunity that I am very excited about but does mean putting up my franchise for sale. I am therefore looking to pass it on to someone who has a similar appetite for business as both Jules and I – someone who wants to support local SMEs in their growth plans whilst remembering that ‘The only way is ethics!’

For more information about this opportunity please contact either Jules or myself, after all who knows where a cuppa may lead …